Civil society had been heavily involved in observing the ballot, and most polling station officials performed their tasks effectively. Women participated fully in the electoral process, both as voters and as polling station staff. Shortcomings There were isolated incidents of violence and intimidation - evidence of the country's enduring tribal divisions.

A prohibition, imposed by the police, on Election Day travel by private vehicles meant that some citizens found it difficult to reach polling stations. There were instances of state resources being used to benefit the governing party. Finally, the positive role played by women as voters and in polling stations was regrettably not matched by their participation in the political process, in which their representation was low.

She nevertheless underlined that there "should be no confusion between the roles of party representatives and polling centre staff". These elections constituted an important step in the consolidation of Salvadorian democracy. Campaign, Election Day and results Freedom of expression was respected during the campaign period, and candidates received media access, although in an asymmetrical fashion.

Election Day was calm and generally well organised. A system electronically transmitting, tabulating and publishing preliminary election results was successfully implemented, allowing stakeholders to view the results online as they were processed. This transparent procedure was welcomed by those involved, who also accepted the election results. A new system The electoral system was modified in to de-politicise poll workers. The change was considered a major step towards greater transparency. In spite of this, a number of weaknesses persist. The Supreme Electoral Tribunal has a limited capacity to investigate in a timely fashion, and the voting system, which allows electors to vote for individual candidates from different parties, is deemed overly complex.

These weaknesses also cause delays in scrutinising the result. The delegation's activities The European Parliament delegation met with representatives of political parties, civil society and the electoral authorities. MEPs were able to observe the voting freely, limited only by security constraints. Parliament's presence was a further sign of its commitment to the process of democratic consolidation in Nepal, following the country's civil war in the early s.

MEPs had also observed elections in and A milestone ballot The elections to the House of Representatives and the provincial assemblies represented a key milestone in the implementation of the country's Constitution. Turnout on the two Election Days showed that voters had not been deterred by the acts of violence by fringe militants seeking to interrupt the electoral process. Shortcomings At least half a million people election officials and security personnel on election duties were denied an opportunity to vote.

Around people who turned 18 between the registration deadline and the Election Days were not permitted to register. While real efforts were made to educate voters, the result was inadequate. Observers faced restrictions in accessing some polling and counting centres. The vote took place in a context of significant polarisation. The main opposition parties strongly contested the ruling.

Election Day and results Following a campaign characterised by inequality of resources and of media coverage - both benefiting the ruling party - Election Day was well organised and generally peaceful. The vote counting in polling stations respected voters' will and took place in the presence of representatives of the main political parties.

The opposition parties contested the election results. The Tribunal Supremo Electoral implemented a publication system that ensured that candidates and citizens were able to verify all election results. 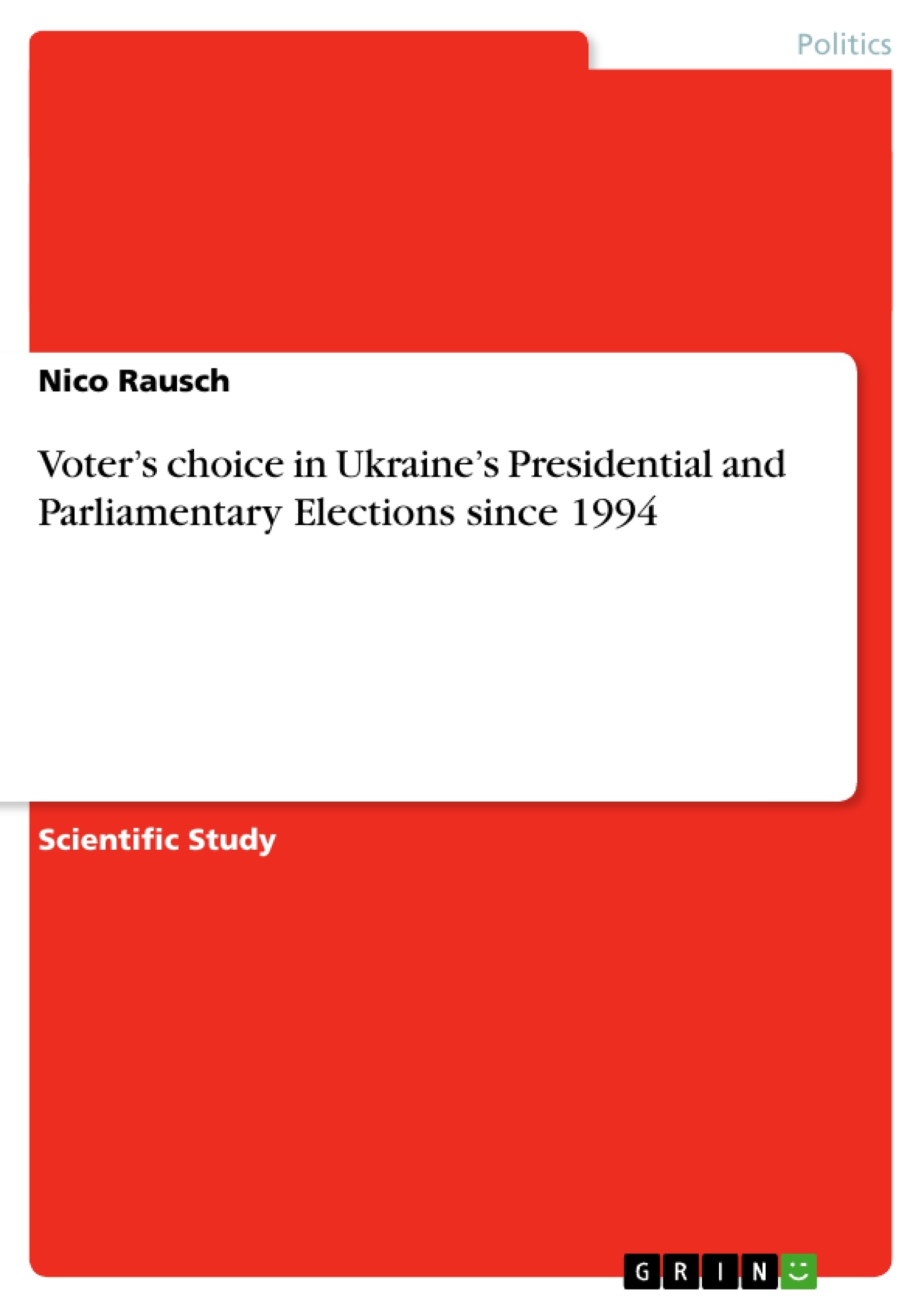